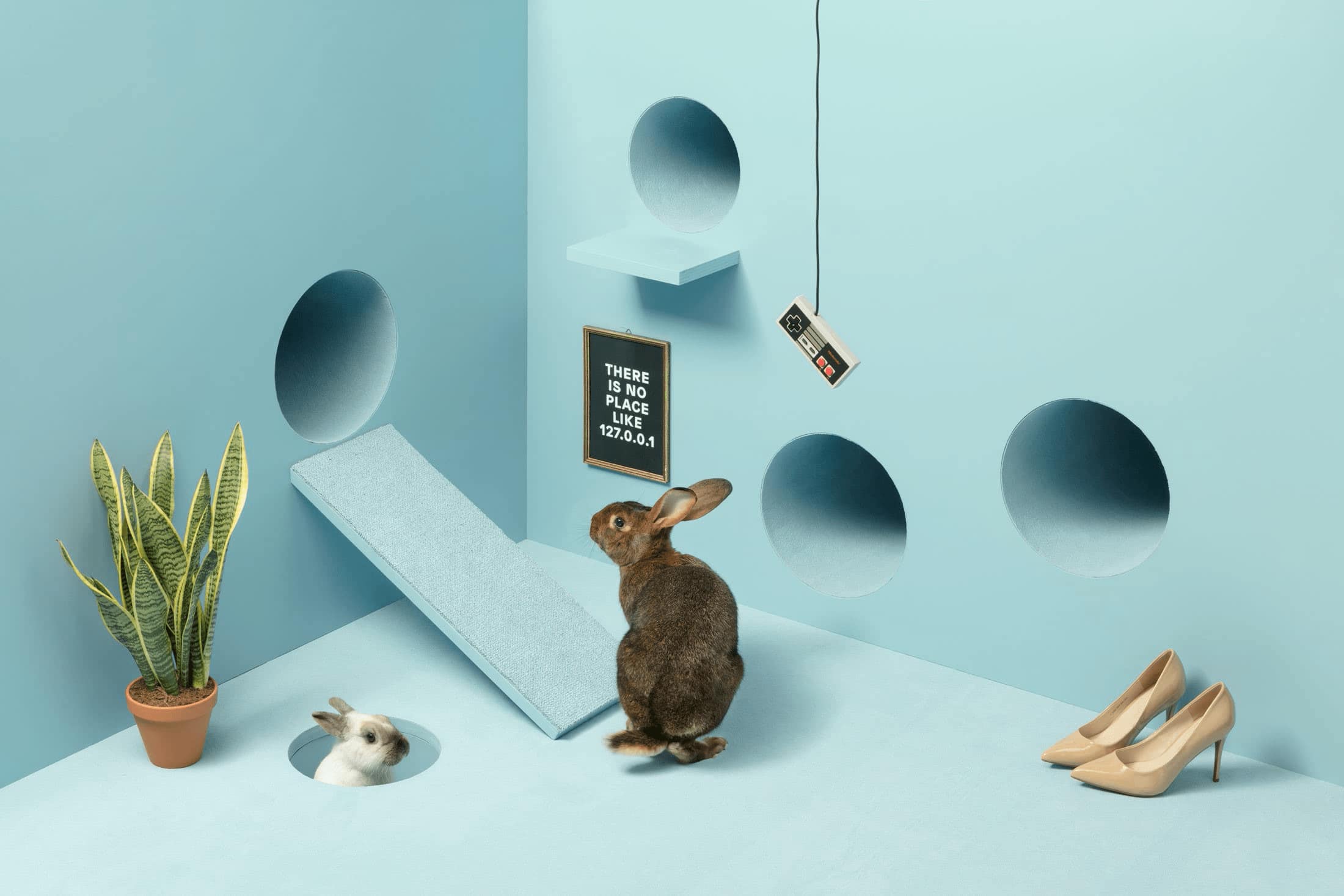 Init7 does not sell customer or usage data to third parties for commercial purposes. Init7 generally saves as little data as possible and only as much as is necessary.

Customer and usage data is only saved if there is a legal obligation to do so (in accordance with the Law on the Surveillance of Postal and Telecommunications Traffic (BÜPF). A revised version of the BÜPF entered into force in 2018. This revised law unfortunately has a negative impact on the protection of privacy. However, the referendum to oppose it was unsuccessful.

We also collect, save and aggregate telemetric data, such as volumes or packet errors. This data is called up using SNMP or SFlow and is essential for network operation and planning so as to implement enhancements to counteract bottlenecks in good time, for example.

To clarify: We regularly check aggregated data volumes within all of a specific customer group’s traffic, for example all customers on a single Fiber7 PoP.

In individual cases, such as a case where a support incident has been escalated, we can analyse how much data traffic an individual customer is generating (uploads and downloads), but we do not know the content of this data traffic. The network traffic can be analysed but not the source. In other words, we can see the data volume that a customer is streaming from Netflix, for example, but not which films they are watching. The analysis ends at OSI layer 4, and we don’t carry out a «deep packet inspection». Such a detailed analysis is carried out a couple of times a year at most.